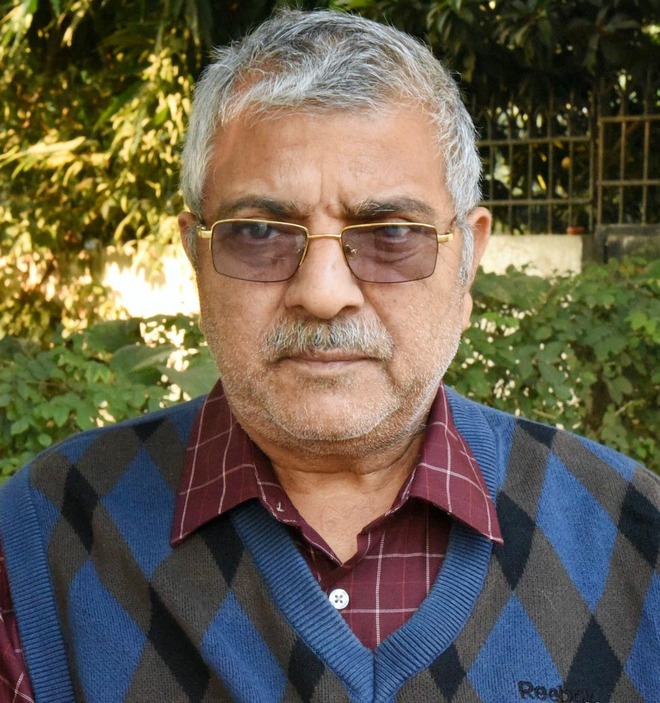 “AAP had bagged four seats in Lok Sabha from Punjab only. Despite that the party’s two MP’s were suspended by AAP leadership. The suspended MP Dharamvir Gandhi raised questions on party’s selection for the candidates for assembly elections.”

The AAP Member Parliament, Dharamvir Gandhi has raised questions over the selection procedure of the candidates for the assembly elections in 2017.

Gandhi who had defeated the former Union Minister and wife of Capt Amrinder Singh, Preneet Kaur from Patiala constituency said that the party has forgotten its own rules.

The suspended MP lambasted at the senior leadership of AAP for side lined the party’s principles. Gandhi told that the in charge of AAP Punjab, Sanjay Singh has made a statement that the party’s volunteers would not play any important role in ticket allocation procedure.

AAP volunteers oppose the move of the party

The statement of Sanjay Singh has demoralised the party workers and the volunteers who have worked hard for the party. On anonymity basis, a volunteer told that the party’s senior leadership had earlier announced to not participate in by polls. The non-participation in the by polls demoralised them as they were prepared for the democratic procedure which could show the power of the party. However, at that time party senior leadership refrained to participate. And now the party has decided to take the decision of allocation of tickets without consulting the volunteers.

Gandhi up in arms against AAP Delhi leaders 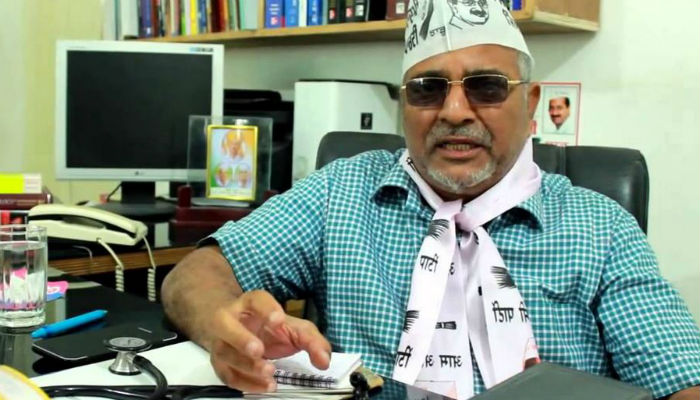 Dharamvir Gandhi alleged that the AAP Delhi leaders are interfering in the matters of AAP Punjab. Earlier, the Punjab leaders were confident that the party would definitely give the powers to the AAP Punjab leaders but Gandhi told that the leaders did not allow the Punjab leadership to take any decision. The entire Punjab unit is controlled by AAP Delhi leadership. Gandhi further told that when the AAP supremo was touring in the state, he did not bother to contact the suspended MP’s. The suspended MP told that the party has welcomed the sidelined leaders of other parties. The induction of former Congress leader Sukhpal Khaira and other SAD leaders has shown that the party has forgotten its own rules and regulations.

If party has no respect for its own leaders then how come the party would think about the volunteers? Gandhi had earlier announced that the AAP supremo should talk to them or dismiss them but Kejriwal did not say anything against his party’s MP.