More items would be included under VAT ambit

The AAP regime in Delhi is going to loot the public again as the government has been planning to hike VAT third time. Moreover, several other commodities would be put under the ambit of VAT to achieve the set targets by the government.

The government is also planning to increase VAT on several other items. According to the government officials, it has been decided by the concerned department to put more than five per cent VAT on plastic waste, textile items and readymade garments costing more than Rs2000. The VAT would be increased on wheat, rice flour and on the distribution of motion pictures. 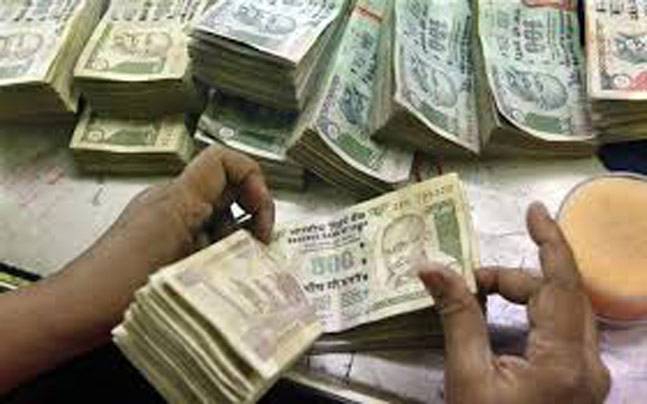 Even the VAT would be increased on UPS from five to 13 per cent. Liquor and tobacco products would be costlier as VAT would be increased by 25 per cent this time. The government has been taking the step to increase the hike to achieve the more targets. Accoding to latest figures, the VAT department has generated only Rs 19000 crore from VAT.

AAP to put other commodities under AAP ambit

An official told the media, “In order to increase our collections, the department had proposed to bring certain items under VAT and also recommended tax hike on other products to generate additional revenue of about Rs 50 crore.”  The government had promised the public of Delhi that there would be no price hike by the government. However, the AAP government broken its promise by levying VAT on Petrol and Diesel twice in a year and this time, it would be the third time when the hypocrite Kejriwal government is going to hike VAT.

AAP would give the shock to people in second budget

The ruling AAP would give shock to the residents of Delhi third time as it has been decided by the government to introduce the increase during the second budget in the assembly.

As per the information, the hike proposal was sent to Manish Sisodia, the Deputy Chief Minister of Delhi but the old friend of Kejriwal played a stunt and asked the officials to make it as a part of the budget speech for the financial year 2016-17.

An AAP leader told media, “It is better to introduce new taxes only through the Budget document duly passed by the state legislature.”